New curve tester from HT, which tests up to 1500V DC on new PV systems.

New curve tester from HT, which tests up to 1500V DC on new PV systems.

HT I-V 500w solar cell curve tester, used to verify whether a solar cell, or a string of solar cells, meets technical data and specifications. The I-V curve measured on site is compared with the manufacturer’s I-V curve specifications, which are entered in the instrument. The HT I-V 500w has memory for 30 different I-V characteristics for solar cells, which can be created quickly via PC or by direct entry on the instrument. The I-V curves are shown graphically in the display.

HT I-V solar cell curve tests measure radiated energy, ambient temperature, cell temperature and up to 1,500V DC and 15A DC. Based on measured parameters, the instrument provides the same answer as to whether the panel or string complies with specifications.

In addition to the USB connection, the I-V 500w has WiFi so that data can be transferred wirelessly to a PC.

* Select your  delivery country to get the customized VAT % 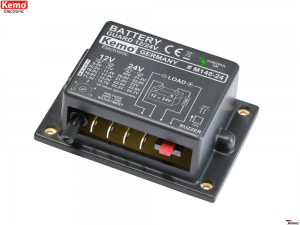